V The engine of fermentation

Kris Herteleer opened the door of his fermentation room and, with an arched eyebrow, beckoned us to enter. Inside we found something that is becoming increasingly rare in breweries: two open fermentors lay before us in the cramped room, each brimming with a head of yeast floating atop the fermenting beer. The head on one of the tanks had the rocky texture of yeast that had been fermenting for several days; the other was topped with a fluffier crown of yeast, indicating that it was a day or two younger. The yeast, joyfully devouring maltose, had filled the room with their farts of CO2, which immediately made me lightheaded. I rudely shoved past several of the other people on the tour to escape the room before I passed out and tumbled into the fermenting beer.

Most modern breweries now protect their fermentations from contamination by enclosing them stainless steel tanks. At De Dolle Brouwers, Kris is less concerned about contamination by bacteria because he deliberately adds three strains of lactic acid bacteria to add character and a sour tang to his beer. 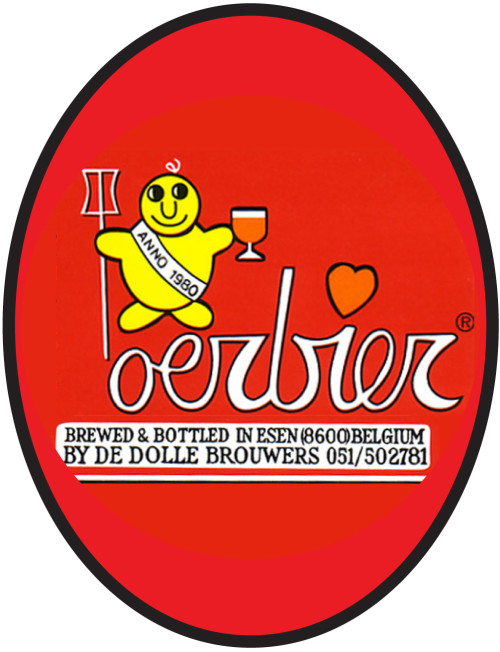 However, the bulk of the work of fermentation and most of the character of the beer are the responsibility of a strain of brewing yeast. Kris originally got his yeast culture from the Rodenbach Brewery, but after hundreds of generations of the yeast spent their lives fermenting his beer at De Dolle, the culture has slowly evolved and developed a character that is the brewery’s own.

Brewing yeast is part of the great biological legacy left to us by the generations of humans who spent the last few millennia taming the world. When you drink a beer, you’re drinking the product of centuries of brewing tradition, a reflection of what those old brewers wanted their beer to taste like. Yes, the brewer of today chose the hops and the malt, but it was generations of brewers who decided what flavours the yeast would produce.

When yeast ferments the sugar extracted from barley at a brewery (or grapes at a winery, or honey at a meadery), the chief waste products they make are alcohol and carbon dioxide, but they also create trace amounts of hundreds of other organic substances that contribute to a beer’s flavor. The level of these substances are measured in parts per million or even parts per billion, but if they weren’t present, beer wouldn’t taste like beer.

If you go back far enough, all yeast was wild; it came from the air, from fruit skins, from nature. In a brewery it behaved unpredictably and sometimes produced many flavours you wouldn’t necessarily want in your beer, like plastic, burning hot alcohol or nail polish remover.

Just as food crops and farm animals were selected for hardiness, size and yield, brewing yeast has been selected for centuries to create the flavour profiles that brewers wanted. If a particular yeast slurry fermented well and made good beer, it was reused and shared with other brewers. If not, it was discarded. Over the centuries, most brewers selected for well-behaved yeast that produced cleaner-tasting beer, and that yeast is what most beer is now brewed with. The epitome of this is the clean-fermenting yeast that is used to ferment industrial lagers, yeast chosen to impart as little flavour as possible. 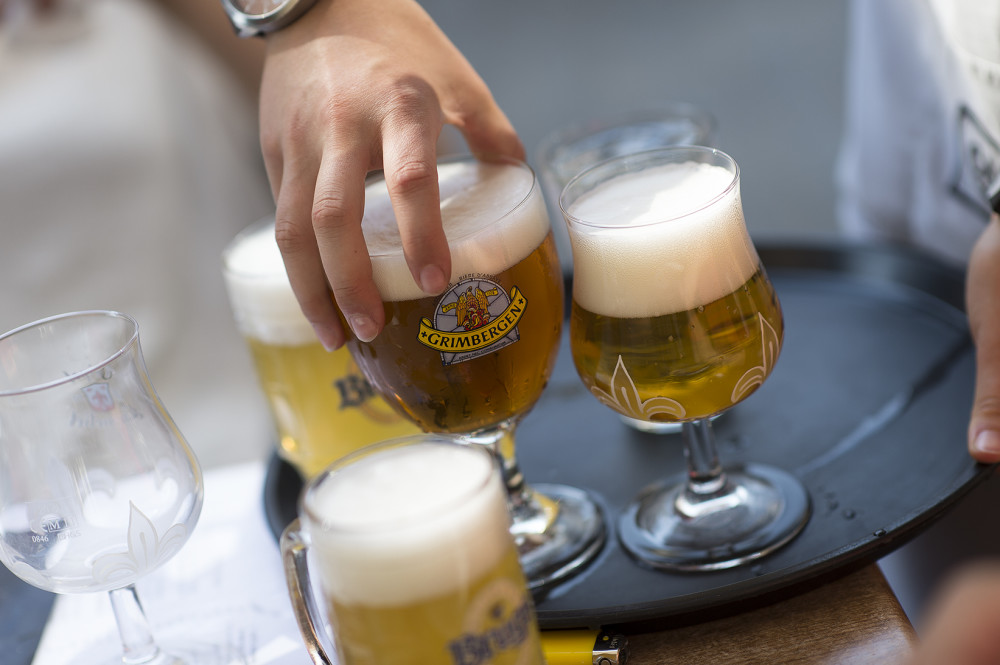 Some brewers, though, recognized that fermentation flavours aren’t all bad. Sure, a blast of phenols can taste like plastic or bandages, but a small dose of the right phenols can have a flavour of cloves or white pepper, which is lovely in the right beer. And while an excess of esters in beer can be like drinking solvent, the right amount of the right esters can give a beer a nice fruity aroma, like bananas or red apples.

From the legacy of yeast they left behind, we can see that Belgian brewers of old were more concerned with good flavours than with clean fermentations. They picked yeast cultures that produced the nice flavours they wanted, while minimizing the bad ones. The yeast that emerged from this centuries-long process retained a lot of the “wild” yeast characteristics that most other brewers were so eager to dispose of. What remains is yeast that can be more difficult for a brewer to manage, but one that produces beer with that quintessential Belgian quality: complexity.

So if it’s Belgian yeast that makes Belgian beer, Dageraad is going to have to get some. But how does yeast travel from there to here?

Continue Reading How yeast gets around