II What is Belgian-style beer?

I’ve often seen someone take a sip of beer and say, “that tastes Belgian.”

And when I take a sip of the same beer, I instantly know what they’re talking about. It does taste Belgian. But what is that taste? 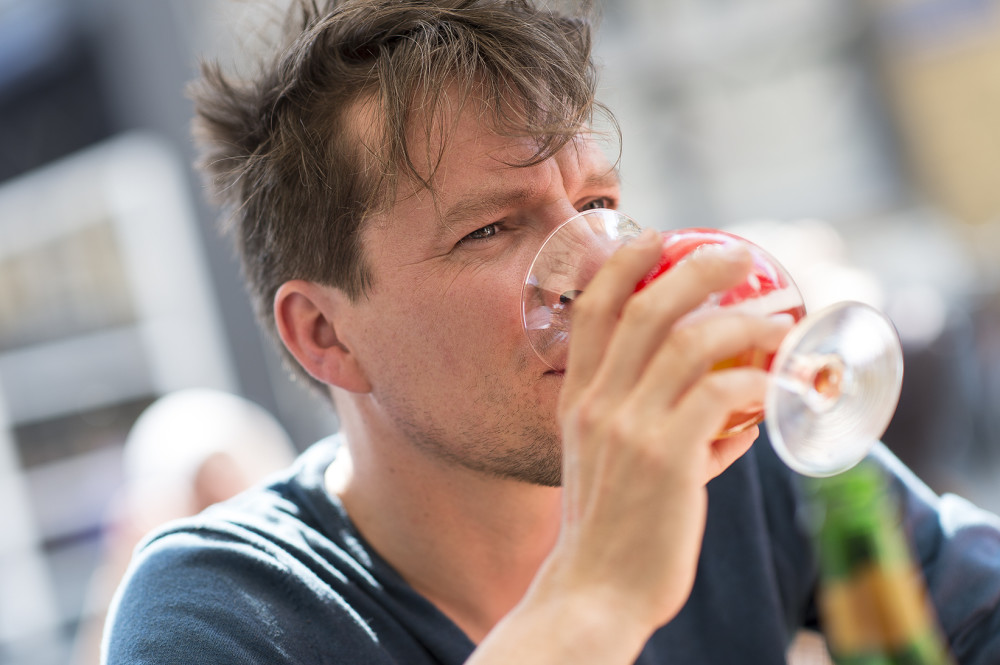 It’s difficult to make generalizations about Belgian beer because one of the defining characteristics of Belgian brewers is their disdain for the whole concept of beer styles.

When a British brewer makes up a recipe for a new beer he plans to call Uglington’s Best Bitter, he’ll put his own stamp on the beer and make it a little different from other bitters, but he will be sure that the beer will be recognizable as a bitter; any creative license taken will be exercised within the boundaries of the style. That way, when Richard and Davey belly up to the bar and order an Uglington’s Best, they know they can expect a beer that’s more or less an English bitter, and that helps keep the peace until they start discussing trade unionism and Margaret Thatcher.

When a Belgian brewer invents a new beer called Engeltjespis, he’s thinking about creating a sublime new drinking experience, not about beer styles. He has a particular taste in mind, an idea of textures and aromas, and that’s what Engeltjespis will be. He doesn’t care whether a certified beer judge will think he’s brewed a category 18B Belgian Dubbel, or whether the high alcohol will push it into category 18E Belgian Strong Dark Ale, or whether the use of spices will get it kicked out of the styles altogether and lumped into the catch-all category for Belgian misfits, 16E Belgian Specialty Ale. And when Francois and Koen belly up to the bar and order Engeltjespis, they’ll be open-minded enough to drink the beer and appreciate it for whatever magic it contains. And besides, they’ll be too busy arguing about the status of Brussels in the event of federal dissolution to worry about beer styles.

Despite the flagrant creativity of Belgian brewers and the stubborn individuality of their beers, the BJCP (an American beer judge certification program) has described thirteen styles of Belgian beer. Yet I’d guess about half of the beers brewed in Belgium defy categorization completely, falling into that fourteenth catch-all category, “Belgian Specialty Ale”.

But in spite of its riotous variety, there is something unified about Belgian beer, a special something that makes people say, “That tastes Belgian.”

If I was backed into a corner and asked to sum up the defining characteristic of the taste of Belgian beer in one word, I’d say “complexity”. 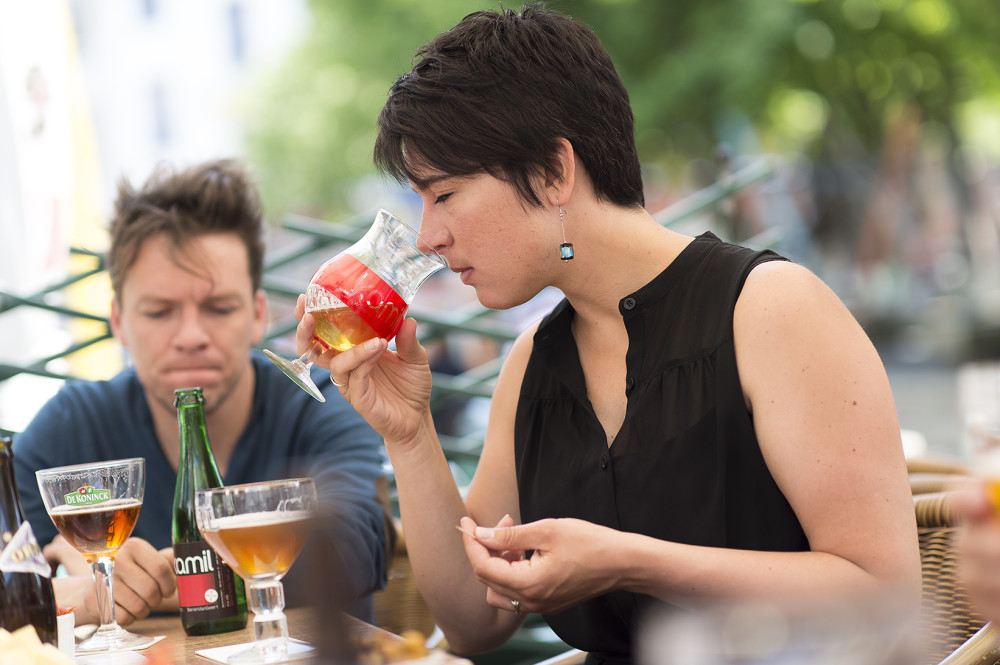 Belgian brewers often supplement the balance of malt sweetness and hop bitterness you find in every beer with fruity, spicy, floral and herbal aromas. Some Belgian beers are like running through a hayfield at harvest and others explode with a whole orchard of fruit flavours. You can sometimes find earthiness, a savoury, mushroomy umami taste, and you can sometimes find sourness, ranging from a light tartness to a mouth-puckering acidity. There can be subtle flowery aromas from hops, hints of cardamom or chamomile, and perfumey alcohol aromas that smell like rose petals. You can find those same toasty or caramelly flavours you’ll get from English beers, but they might be accompanied by a distinct aroma of dates and spices that transports you to a Levantine bazaar. Most importantly, when it’s done properly the flavours are harmoniously balanced.

Where do these flavours come from? Historically, Belgians weren’t constrained by tradition or by law the way many British and German brewers were. Belgium never had an equivalent to the celebrated German reinheitsgebot, the purity law that restricted brewers to brewing with nothing but barley, hops, water, and yeast. If Belgian brewers wanted to use oats or wheat in addition to barley, they were free to do so – and for that matter, they could also add carmelized sugar and a big bucket full of coriander or aniseed or thyme if they felt like it. That freewheeling tradition continues, and Belgian brewers remain more concerned with flavour than with ensuring that their beer is “pure” of spices and non-barley grains.

But grains and spices are just a part of the story of the unique flavour of Belgian beer. Brewers in other countries are more open to using a variety of grains and spices these days, but Belgian beer still tastes “Belgian”, while spiced Christmas beers in Britain do not. Tracking down the factor that defines Belgian beer is difficult in a country with a brewing tradition as ancient and cloaked in legend as Belgium’s.