The most pervasive legend about Belgian beer is that it is made by monks, which is true, in a way: some of the best Belgian beers really are brewed within the walls of Trappist monasteries.

When I first learned of monastic beers, I imagined tonsured monks in brown robes leaning over copper vats, stirring concoctions with wooden poles and adding arcane ingredients according to 800-year-old recipes.

The first time I tasted Trappist beer, it was easy to imagine it was brewed this way. I was used to drinking lagers and English-style ales – good, straightforward, honest beers with nothing to hide, but with no mystery. Then one day I drank a strong, dark beer from an abbey at the edge of the Belgian Ardennes. Rochefort 10 is a miracle of complexity, of spice and dried fruit flavours I had never experienced in beer before. This was beer? This was beer! Only monks could craft such an elixir!

No Trappist brewery is as revered or cloaked in legend as Westvleteren, at the abbey of Saint Sixtus. The monastery produces such small quantities that the beer is scarcely distributed. Until recently, it was impossible to buy in North America. Even Belgians had to travel to the west Flemish countryside and wait in line (possibly overnight) to buy the monks’ famed beer. Visitors are barred from the brewery and are only allowed into the abbey by invitation. 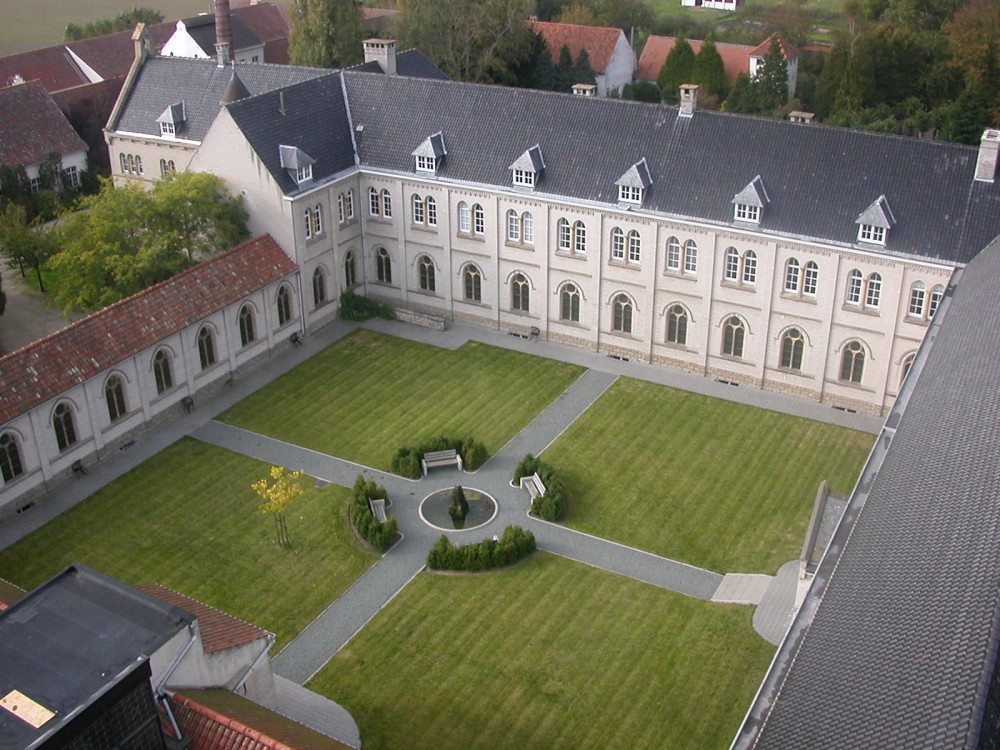 In June 2012, my wife and I cycled halfway across Flanders to Westvleteren. Along busy highways and bucolic canals, through cities and cow pastures, in the sun and in the rain we pedaled, fully aware of the futility of our pilgrimage. When we arrived we could only look longingly at the abbey wall before turning around and crossing the road to the monastery’s café. We sat on the sunny patio at the café with a couple hundred other beer fans, and we drank the monks’ beer and ate their cheese and pâté, content to simply be near where the beer was brewed.

The beer is so scarce that we had only ever had the opportunity to drink it twice before, once because we were given a bottle by a Belgian friend who had camped out overnight at the abbey, and once because a rogue beer distributor imported some to Canada against the wishes of the monastery. I’d never even had a full bottle to myself before, and suddenly we were able to order as much as we wanted and revel in the rich malt, dark fruit, and mysterious spicy depth of Westvleteren 12. It took some restraint to make it back to our guesthouse on two wheels.

That night I lay boozily in bed with the taste of Westy 12 still in my mouth, wondering what divine brewing miracles had been performed behind the walls of the monastery. The Westvleteren legend remained safely in the cloisters.